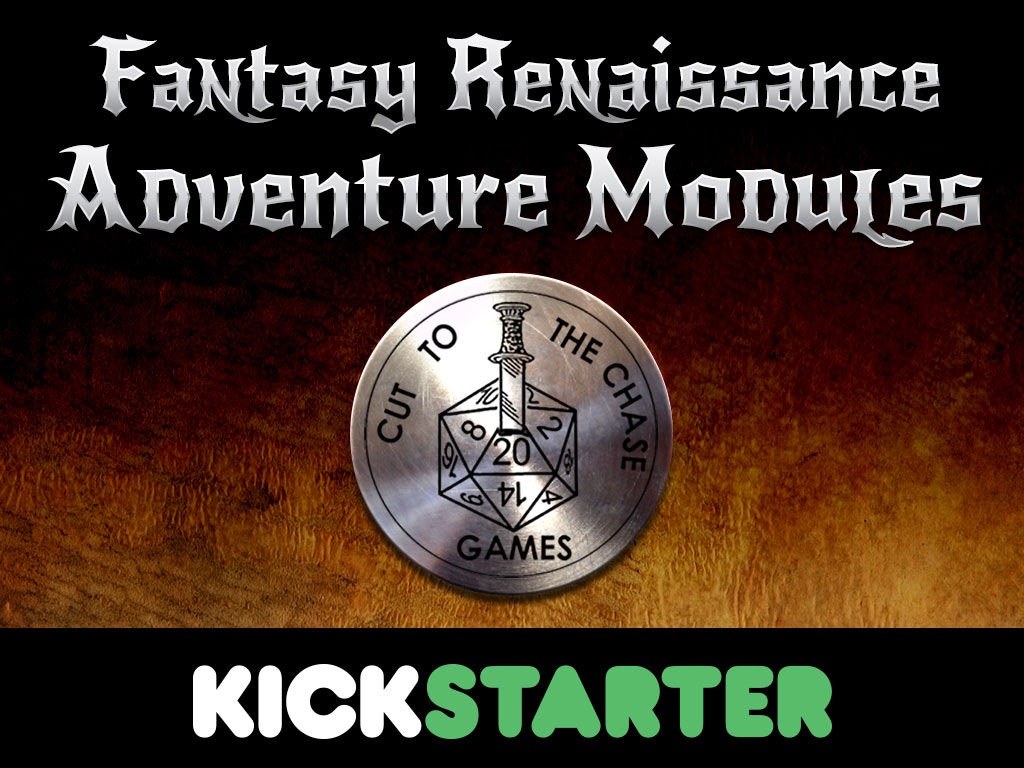 The last couple days have been wet, moody previews of what is to come in the next couple months as we transition into the long winter season here in Minnesota. Perfect times to grab some hot tea or coffee, a good book, and get comfortable indoors.

Perhaps that’s why the Twin Cities are such a hot bed of nerdy pursuits, as well. I keep meaning to write about some of the history of board games, RPGs, and other weird geek stuff in the area, which go back decades. I can definitely cop to enjoying quite a bit of time in the dead of winter or the dog days of summer, passing the time with a game of D&D in a cozy library or cool basement. When things weren’t happening outside, you could always go on adventures inside. Of course, my memories of the pen and paper role playing games don’t go as far as many people. Is there something about the weather in the Upper Midwest that lends itself to this? I’ll definitely devote more time to this on a later post.

So, in the meantime, feel free to check out what my friend, Weird Dave, who appeared in the last entry, is working on with his company Cut to the Chase Games. He just launched his Fantasy Renaissance Adventure module series for 5th edition on Kickstarter, the latest iteration of D&D, and a variety of other fantasy rpg systems. These adventure scenarios for “low-level” characters (great for beginners) are geared to recapture that nostalgic, cozy feeling, though with a nice, modern kick in my opinion; much fun was had during the playtesting, fun that really did recapture those feelings of exploration and adventure back in the day. I think at least three gnomes died in the course of the first scenario, and one or two humans, but in the end victory was ours!

Yep, promotion, promotion. Judging by the number of “likes” I get, this is a-okay on WordPress! Maybe even toss a few gold pieces his way too. Get it before it appears in the local game shops! Of course, I had been hesitant to join Kickstarter, as it could prove just too much a temptation to dig into- I’m now considering signing on to back three other projects!